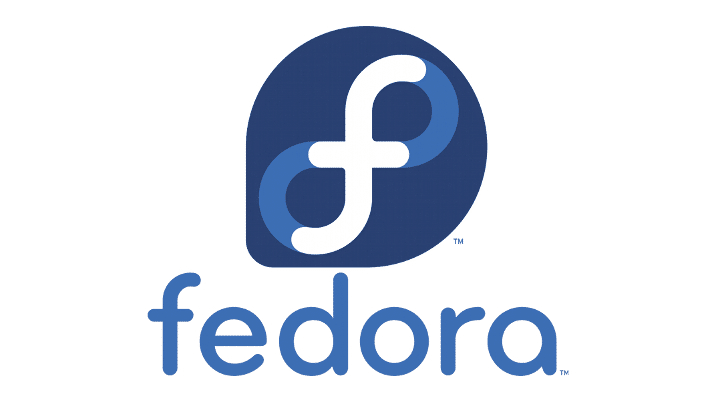 I’m very proud to announce that last week I’ve officially joined the Fedora Project as Ambassador LATAM. It’s no secret I’ve been a fan and advocate for Fedora for a while, and it’s a true honor for me to receive such a title.

Fedora represents to me the best experience I’ve had with a Linux Distribution. It has an impressively fast package release cycle, while providing a stability far greater than any other similarly fast distros. I’ve never encountered any problems installing any softwares, being in the native RPM format, AppImage or even the good old tar.*.

Aside from that, Fedora never, ever left me hanging due to a serious bug, which more often than not happens – and happened to me personally – with other fast-paced distros out there. I don’t know if people realize the difficulty involved in merging these two concepts: fast release and stability. It’s a truly impressive feat, and Fedora does it like no other.

As if all that wasn’t enough, the amazing work that Remi Collet has been doing bringing the most recent PHP versions to Fedora in an impressive pace shows how even more perfect the distro is for a PHP contributor and evangelist as myself.

Speaking of which, as a web developer in general and particularly a PHP developer, I intend to bring both worlds more close together and present a lot of talks on setting environments, using tools and developing web applications in general while based on this great distribution. 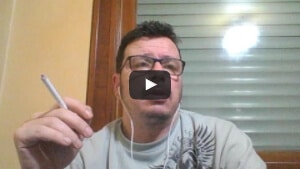 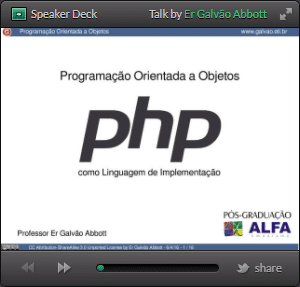